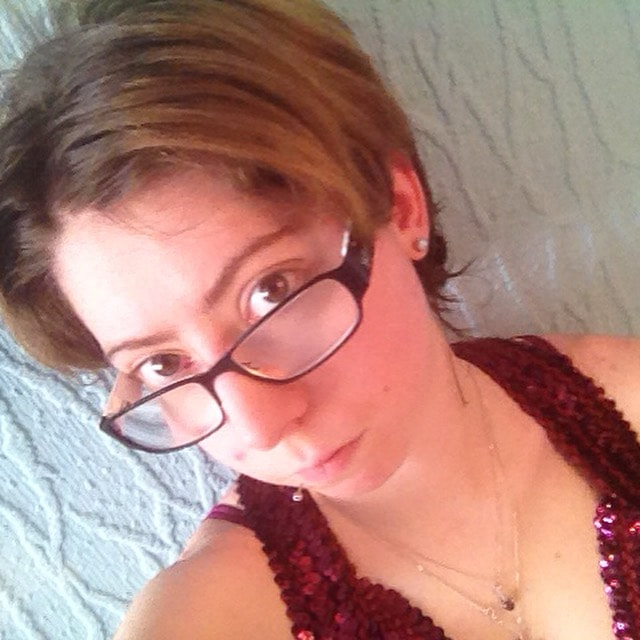 Kristal studied at Adam’s Smith College for four months. She has good mark in standard grade in English. Kristal has also studied at the open University. She appeared on the BBC as a child, she also did appearances on the BBC Radio stations. Kristal had a great deal of interest in studying medicine before she became a author. Kristal retired from dance 2008.

XoXo Publishing gave Kristal her start in publishing with her first book “Freedom Is Earned”. She went on to write several pieces with them. She has been a professionally published author since 2010.  Later on No Boundaries Press and Solstice Publishing found her. She signed with them both and No Boundaries Press went under in 2013. Kristal  was a part of the Celebrities Wing at Solstice Publishing. She would go on to sign with several other publishers before the end of 2013.

She’s a former writer for Calling Spots magazine. She created and wrote a show for Bishop-Lyons Entertainment. She is a former client of Gilbert Literary Agency. Former client of Barone Literary Agency. Kristal ended up finding her way back to Vince Russo to whom she writes for through his website called Realm Network. She did some work with Reem Vision and continues to find screenwriting as an interesting genre of writing.

She’s been a best selling author for XoXo Publishing. She’s appeared on TMZ a few times and enjoys their banter. Kristal is a huge fan of Viking mythological. She has been a fan of wrestling since she was 5 years old. She has received positive feedback for her wrestling storylines from former WWE writers and current members of staff within the company.

Kristal has a love for horse riding and hasn’t been able to ride since she broke her jaw a few of years ago. She has many certificates in horse riding and could have gone to the Paralympics. Kristal has gone on to write several horse themed books and keeps her focus on doing several different kinds of romance.

Kristal started to work with Joe E Legend from 2013 and has been finding the experience out of this world. She loves to pick his brain and get caught off guard. Often she works with many different sites to get their message across while allowing their viewers to discover her.

She loves to read, she often likes to read Sherrilyn Kenyon, Catherine Cookson, Rachel Caine, Megan Duncan  and others.