Today is the Day! Lucky in Love by Danielle Lee Zwissler is now available online!  Get your copy now!

Danielle is a multi-published author with Firefly & Wisp Books, Books to Go Now!, The Iron Writer, Line by Lion Publications, and Lov & Craig Forlag. Danielle writes Romance, and loves to drink Caramel Macchiatto creamer in her coffee. In addition to her love of reading and writing, she likes to hang out with her two fabulous children, her wonderful husband, and her parents, cruising around the world on Carnival ships.

Danielle Lee Zwissler has a gift for writing the most romantic stories with a modern flare and biting comedy. Her characters spring off the page and into your heart.

With several novels printed under five different publishers, translated into many languages and distributed around the globe, Danielle has become a world-wide phenomenon.

She resides with her husband and two children in the great state of Ohio, where she lives out her own “Happily Ever After” every day.

Lucky in Love by Danielle Lee Zwissler is Danielle’s newest release!  It will be released on March 9th!

Look for the book on Amazon here!

Danielle will be in Puerto Rico on March 6, 2019 with her new book “Lucky in Love”!  Follow her Twitter account for more details! THE BOOK DEBUTS ONLINE on MARCH 9th!

Danielle will be attending Lexington Comic and Toy Con in Lexington, Kentucky on March 24-27, 2019!

Danielle will be attending the LAY ALL YOUR BOOKS ON ME event in March of 2020!

If you’re an avid romance reader like me, then you will probably already know the name “Jill Shalvis”. Jill’s books are funny, romantic and always have an amazing “hero” that you can easily fall in love with. This book, “Aussie Rules”, doesn’t disappoint.

Melanie Anderson is a pilot, and she has had a love of flying since she was a kid, hanging around airports and meeting a motley crew of people that she now calls family.

When she was a teen, she met Bo Black, a laid-back Aussie that was not only sexy, but also cocky. He had girlfriend-after-girlfriend, but that didn’t keep Melanie from fantasizing… even after a very embarrassing interlude.

Not only does this book have a huge cast of side-characters, but it has several interesting storylines that lead into one fantastic book and surprise ending.

I loved this book:)  I give it two thumbs up.

It’s bad enough that gutsy pilot Mel Anderson has to clean up after her lovable but completely disorganized best friend and  business partner, Dimi, while her certifiable employees make more work than they do. Now, the one man she hoped she’d never see again is back and looking for trouble. Scratch that, he is trouble. Amazing, more please trouble…

Bo Black wants his family’s airport back, and he’s determined to get it. This laid-back Aussie is nobody’s fool. Thing is, neither is Mel. She’s intense. Uptight. Sexy. And very, very tempting. Suddenly, Bo’s thinking less about revenge and more abut kissing and touching and falling into a fly-by-the-seat-of-your-pants kind of forever love…

Here’s an excerpt via Barnes & Noble:

If you asked Melanie Anderson, nothing was sexier than flying. Not an eighty-five mile-per-hour ride in a Ferrari, not any chick flick out there, nothing, not even men. Not that she had anything against the penis-carrying gender, but flying was where it was at for Mel, and had been since the tender age of four, when she’d constructed wings out of cardboard and jumped out of a tree on a dare. Unfortunately, that first time the ground got in her way, breaking her fall.

Her second try had come at age eight, when she’d leapt off her granny’s second-story deck into a pile of fallen leaves. No broken ankle this time, but she did receive a nice contusion to the back of the head.

By age twelve, a time when most girls discovered boys and their toys, Mel had discovered airplanes, and had taken a job sweeping for tips at a local airport just to be near them. Maybe because her own home never seemed happy, maybe because she didn’t have much else to look forward to, but the magic of flying was all she ever dreamed about.

She wanted to be a pilot. And not just any pilot, but a kick-ass pilot who could fly anywhere, anytime, and look cool while doing it.

Now she was twenty-six and she’d pulled it all off. She ran her own charter service: Anderson Air. That Anderson Air consisted of a single Cessna 172 and a not-exactly-air-worthy Hawker was another matter altogether. Having fueled her dreams from cardboard wings to titanium steel made her proud as hell of herself. Now, if only she could pay her bills, things would be just about perfect, but money, like man-made orgasms, remained in short supply.

Mel sighed as she walked through the lobby of North Beach Airport, a small, privately owned, fixed-base operation. The cozy, sparsely decorated place was dotted with worn leather couches and low, beat-up coffee tables and potted palm trees — low maintenance to the extreme. A couple of the walls were glass, looking out onto the tarmac and the two large hangars, one of which housed the maintenance department and the other the overnight tie-down department. Beyond that lay a string of fourteen smaller hangars, all rentals. And beyond that, Santa Barbara and the Pacific Ocean, where Mel could routinely find her line guys and aircraft mechanic riding the waves on their surfboards instead of doing their job. 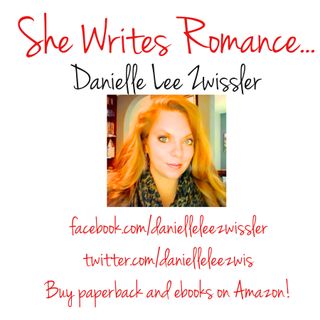 Hey, everyone! Check out my new VLOG!  I will be doing this every Thursday at 11:00 AM!  This is a live feed, and if you ever want to join me at that time, then please visit me on my YOUTUBE channel!

Here’s the way our week looks–

Monday: Celebrate the season of love and merriment with your family and friends! 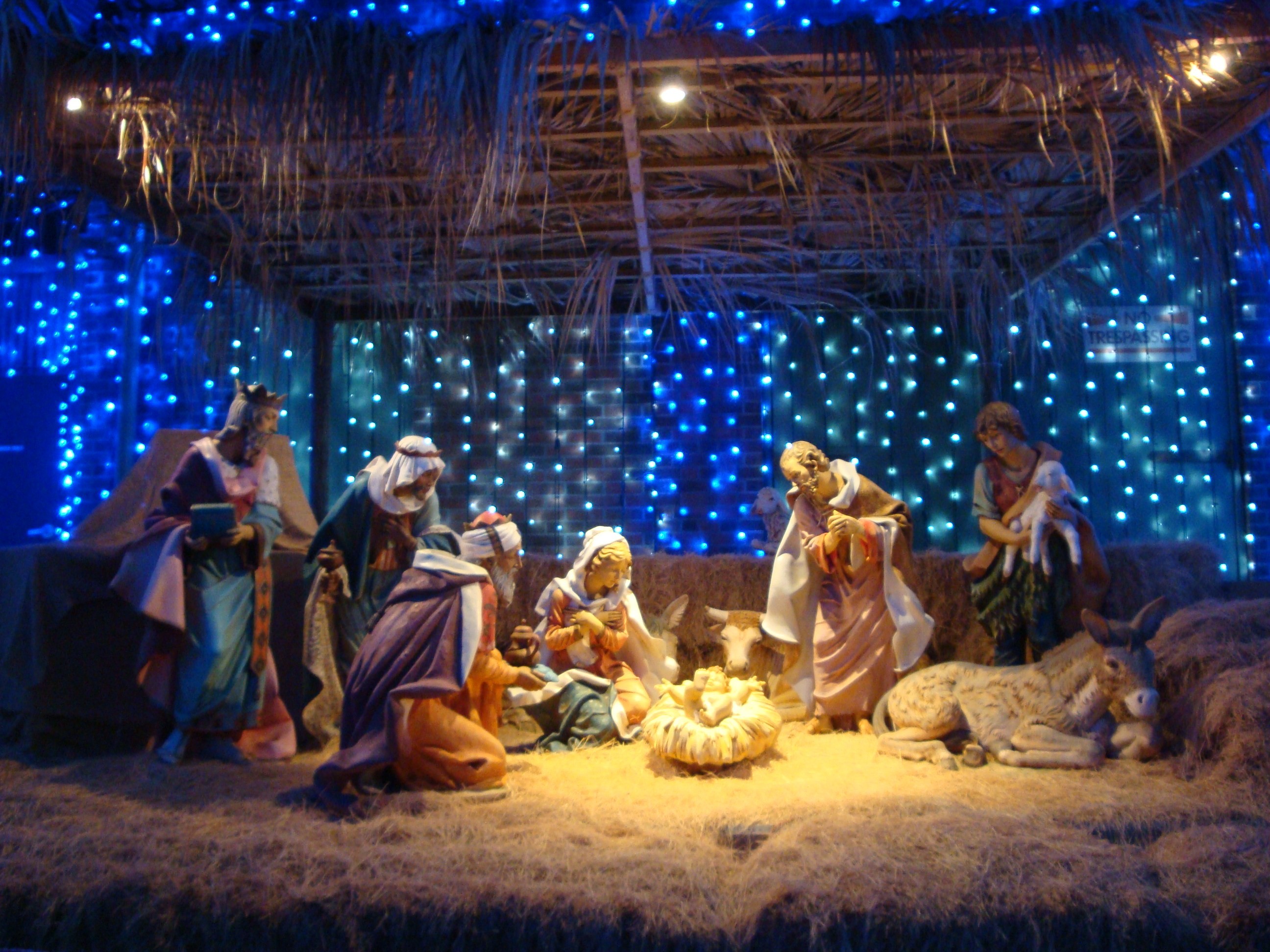 Wednesday: The Start of Kwanzaa 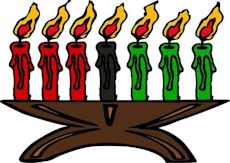 Thursday: Anthology Thursday with “The Last Time I Saw You”

Sunday: Sunday Funday with a look at the past year…